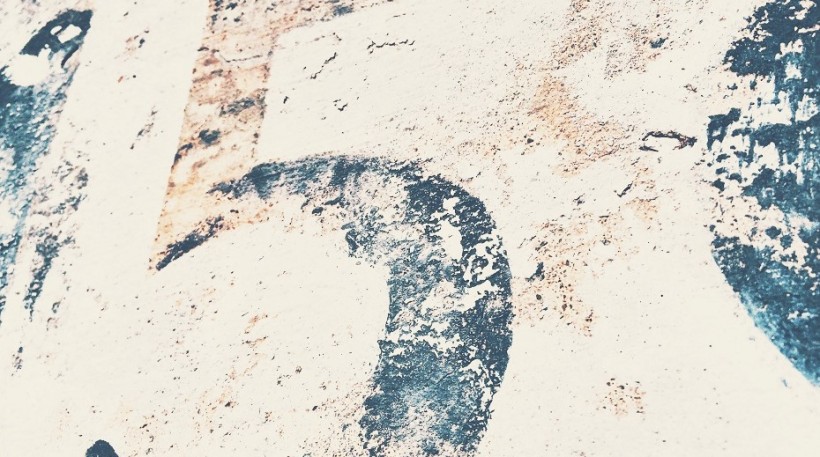 This year has flown by. So has the football season. UNC and N.C. State met in Chapel Hill today for Senior Day at Kenan Stadium. I had the pleasure of meeting a couple of those seniors after the game today: Mack Hollins and Ryan Switzer. It was so awesome to meet them after I wasn’t able to do so before the season began at Meet the Heels. I want to take a moment to write about how special this senior class has been to the program and the fans. This senior group – along with Mack and Switz, as I call them – have brought a different attitude to Carolina Football. They’ve been leaders both on and off the field. It’s been great to watch them play these past four years.

tweeted Switz and Austin Proehl, talking how my mom had a health scare and I may not be able to make it to the Heels’ game against The Citadel that day. Thank God, everything turned out okay with her and I was able to go to the game myself. Fast forward to meeting Switz today. I shook his hand and the first thing he said was, “How’s your mom?” I was taken aback, surely stumbling over my words. I mean, this dude has about 40k Twitter followers. I didn’t even fathom that he’d remember the tweet about my mom about a week after the fact. But he did and I will never, ever forget this moment.

In addition to meeting Mack and Switz, I also met my other favorite players, Mitch Trubisky and the aforementioned Proehl. Two awesome and incredibly talented dudes in their own right. This right here was worth the price of admission for me! Pictured here, you see me with (top left to bottom right: Austin Proehl, Mack Hollins, Mitch Trubisky and Ryan Switzer.

UNC and NBA great, Michael Jordan, was awarded the Presidential Medal of Freedom by President Obama at the White House on Tuesday. Jordan was among an elite group receiving our country’s highest civilian award such as Kareem Abdul-Jabbar, Ellen DeGeneres, Tom Hanks, Diana Ross and Cicely Tyson. Although Jordan has received numerous awards in his basketball career and beyond, the Medal of Freedom has a different feel to it. And it’s definitely well-deserved! Check out the full ceremony here.

Carolina Basketball is proving itself to be a big time contender in this season’s NCAA Title race. The Heels took the Maui Invitational by storm, dismantling Chaminade, Oklahoma State and Wisconsin on the way to a fourth tournament title. Never trailing in any of the games I might add. The Heels lost Brice Johnson and Marcus Paige to graduation, two key players in the team’s NCAA Championship Game run last season, but it seems this squad has gotten even better in the offseason. That can certainly be attributed to senior guard, Joel Berry II, who’s having an incredible start to his season. Berry deservedly received MVP honors in Maui. Senior forward, Kennedy Meeks, also had a career night against the Badgers in the final Maui contest and Justin Jackson became the NCAA-record 74th Tar Heel to reach the 1,000 career point mark.

As it has been well-covered, Carolina won the Maui Invitational in both of its last NCAA Championship seasons (’04-’05 and ’08-’09). Will this season provide a similar result? If the Heels continue to play the way they have, the sky’s truly the limit.

Thanksgiving is over, so it’s time to start thinking about that Christmas shopping, right?!? Musician, Jason Mraz, believes he’s got a product that’ll be the perfect gift for you or someone you love: vinyl sunglasses. According to the Jason Mraz Store website, the sunglasses are cut directly from one of Mraz’s vinyl records and come in six different models. All for a cool $595. No, your screen isn’t messing up. I said $595. I mean, if you’re a Jason Mraz super fan – or know of one – be my guest. As for me, I’ll hang on to my $30, fully customizable pair of Vybe Sunglasses.

2016 has been the year of change for me, there’s no doubt about it. I could be adding yet another change to the list: Squarespace. I’ve been mulling over the idea of creating a Squarespace website for several reasons. I want something more professional looking and my goal has always been to have one site to showcase my talents both with this blog and my photography. I could do just that with a Squarespace site and have a custom domain all in one, which has been another item of contemplation for me this year. The only downside is I would move Reflections off of Blogger, which has hosted the blog since its inception in 2008. It would be a big change but I think it may be necessary for the future. I’ll keep you posted.