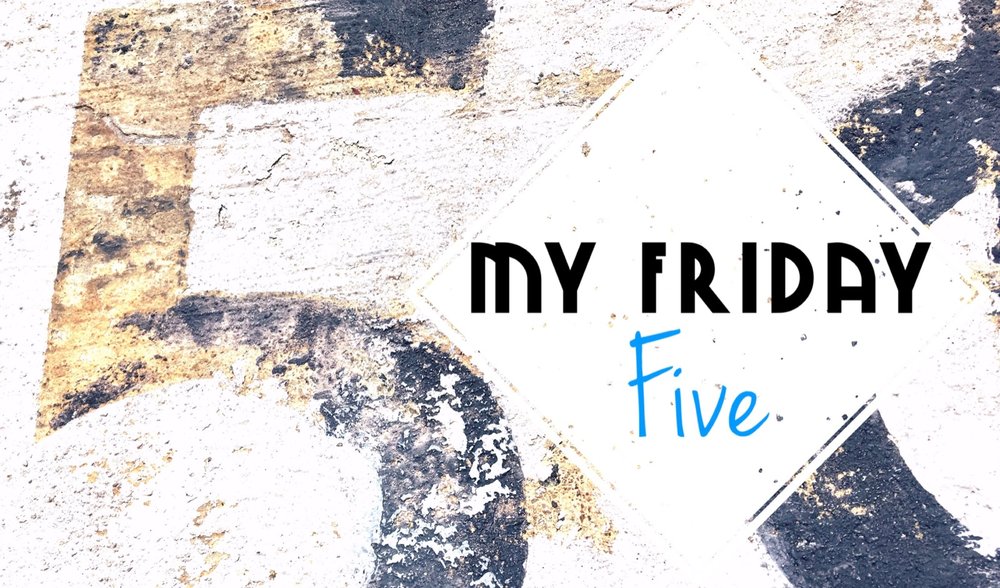 I live at the theater. Okay, not really. But I make more than my fair share of trips to see a good film. One such theater I’ve frequented quite often throughout the years is AMC Classic Durham 15 (formerly Carmike Wynnsong 15). I’ve always liked the “small town” feel of this theater as well as deals that are offered to customers on Tuesdays – discounted tickets and concessions – because paying $20/person for a ticket, small popcorn and small drink is ridiculous.

Being a person who works primarily in the evenings/nights, I tend to go see a film in the late morning or early afternoon. I planned on doing just that on a recent Tuesday but, to my surprise, the theater had no showtimes before 4 p.m. available. It wasn’t because of a glitch on the website I was looking at. Nor due to the earlier showtimes being sold out. Apparently, it’s due to lower attendance. I contacted AMC Theaters on Twitter and was told that attendance is typically lower for earlier showtimes this time of year and that the change would be temporary. The general manager of AMC Classic Durham 15 confirmed the move as well and said it’ll probably last until at least late October.

Needless to say, I was completely disappointed with this. Especially given the fact that I’ve been a loyal customer to this theater for years. Eliminating earlier showtimes makes it virtually impossible for people, like me, who work evenings/nights to attend. Most other theaters in the area offer earlier showtimes but not the same deals as AMC Classic’s do on Tuesdays so that’s what makes it especially frustrating. I did find one theater in the area that offers both: Stone Theatres Park West 14. I’ll be trying it out next time and it’ll be a miracle if I ever step foot inside AMC Classic Durham 15 again.

With just a few weeks left in the regular season, the Durham Bulls continue to hold a commanding lead in the International League (IL) South Division. The Bulls host the best team in the IL, Scranton/Wilkes Barre, through the weekend and, if Thursday’s game was any indication, it’s gonna be good, y’all! The Bulls and RailRiders played in a defensive battle which Durham took 1-0 in 11 innings thanks to an RBI single from Johnny Field.

Playoff baseball is coming – and I can’t wait to see it back in Durham!

This week marks the 99th PGA Championship – and the first for Quail Hollow Club in Charlotte, N.C. When I heard the news that the year’s final major was coming to North Carolina, I immediately got tickets. Hard to believe that’s been about a year ago. I went to the Practice Round on Tuesday and will be attending the Final Round on Sunday. This is my first time at Quail Hollow and my Tuesday visit was spent mainly checking out the place. I also got to see one of my favorites, Phil Mickelson, during his round (pictured above) as well as Tommy Fleetwood, Bryson DeChambeau and others (shoutout to them for the autographs). It’s always cool to see the pros in a more relaxed atmosphere during practice rounds. Stay tuned to my Twitter and Instagram for more on Sunday!

’90s kids rejoice! SNICK is back, sort of! NickSplat, which airs a variety of throwback Nickelodeon shows on the TeenNick channel, is rehashing the Saturday block of programming for its 25th Anniversary, which became a staple for television viewers. SNICK began in 1992 with four shows: Clarissa Explains It All, The Ren & Stimpy Show, Roundhouse, and Are You Afraid of the Dark? and was a part of households until 2004. I remember the good ol’ days of watching those shows in my room, seeing The Big Orange Couch and so much more. Let’s take a stroll down memory lane (courtesy of 20Some), shall we?

Oh, Facebook. You never cease to surprise me with random posts about unique ideas and products. One such product being the Elbow cassette player. Yes, a modern-day playing device for cassette tapes. Elbow is a very simple mechanism that attaches to a cassette and allows users to control playback via a wheel on the device. Elbow is only in the concept phase at this time but it does sound pretty awesome!