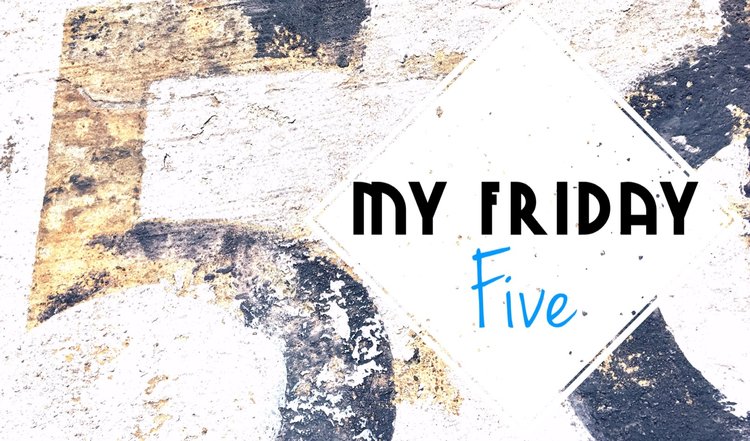 College football returned in a big way this past weekend. Particularly with the UCLA versus Texas A&M game. The Aggies held a commanding, 34-point lead in the third quarter. However, the Bruins found a way to come back for the victory. Yep, you read that right. It was the largest comeback in UCLA history, according the Los Angeles Times and was just one point shy of Michigan State’s 35-point comeback versus Northwestern in 2006 for the largest all-time. Absolutely amazing!

2. Ring Ceremony for the National Champs

UNC will hold a ring ceremony for the 2017 NCAA National Champion Men’s Basketball team on Saturday during the football game versus Louisville. It’s expected to be a big shindig, with players from previous Tar Heel championship teams in attendance as well. Additionally, the G.O.A.T. – Michael Jordan – will be on hand as an honorary captain. I’ll be at Kenan Stadium for the game and I can’t wait!

Also, the annual “Wolfpack Games” event is scheduled for September 29. It’s always a fun time so I plan on being there.

My pal – and talented singer-songwriter – Tyler Barham reached get another milestone this week. His recently released EP, History, hit 100,000 streams on Spotify this week. This is a huge deal for any artist but it’s especially exciting for independent artists like Tyler (not to mention the fact that he’s a friend of mine haha)! Make sure to  check out  History on Spotify. It’s definitely worth it!

I also wanted to send a big congrats to UNC Basketball’s Shea Rush. The sophomore forward was recently awarded a scholarship by head coach Roy Williams! It’s a huge deal and I’m so excited for Shea. I don’t know him personally, but he’s just one of those people that you just, like. Whether it be personality, character, what have you. I’ll never forget seeing Shea jumping 20 feet in the air in celebration of Luke Maye’s game-winning shot versus Kentucky in the Elite Eight last season. And – best of all – his celebration when the Heels won the National Championship. Way to go, Shea!