Headphones For Under $100 – But Are They Any Good? 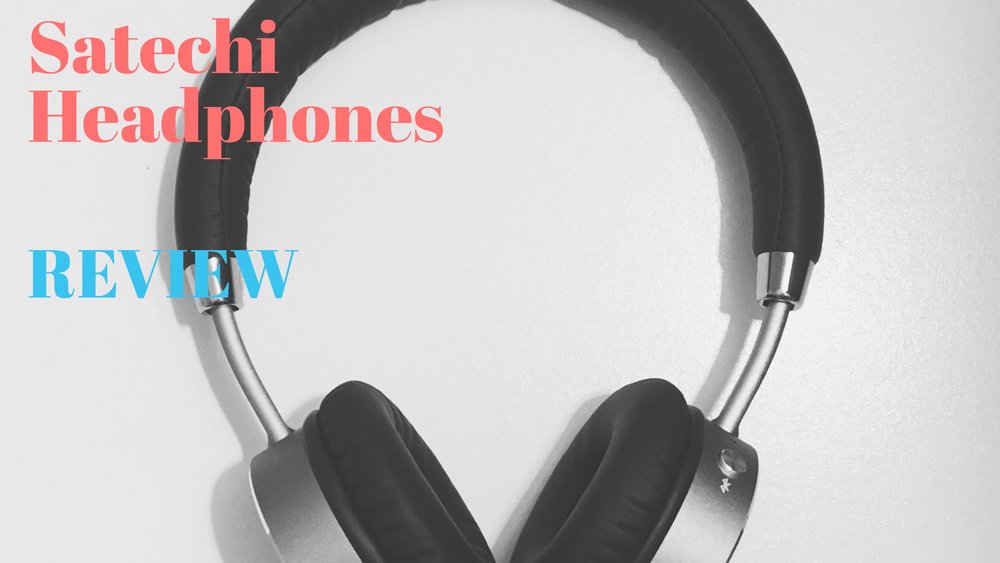 I decided a while back that it was time to move into the 21st-century and get wireless headphones.

I grew tired of my overpriced Beats Mixrs and the so-so earbuds that came with my iPhone. But where should I start? There are so many companies and varieties of wireless headphones out there. Well, after doing several weeks worth of research – and watching a bunch of reviews on YouTube – I decided to give the Satechi Aluminum Wireless Headphones a whirl. They have received good marks from the tech review crowd and were featured in popular tech YouTuber, Jonathan Morrison’s, “The Best Tech for Under $100” in February 2016 video.

The headphones feature Bluetooth 4.0 technology. Satechi claims that clear audio can be played up to 33 feet. I put it to the test and the headphones live up to this claim. In fact, music still played clearly past the 33-foot mark. Pretty impressive! Another test I conducted was how well the headphones connect to the devices. I mean, that’s pretty important. I have an iPhone, MacBook and iPad. The headphones connected to all three in seconds with no issues. As far as buttons are concerned, there is an indicator light, three buttons (On/Off/Bluetooth Pairing as well as Volume Up/Next Track and Volume Down/Previous Track), a headphone jack (auxiliary cable included), and a Micro-USB slot for charging. All of which are on the outer portion of the left ear cup. There’s also a built-in microphone so you can take calls. The aesthetics are truly what set these headphones apart from the rest, with full aluminum gracing the outer portion of the ear cups in gold, space gray, rose gold or silver color options. The aluminum is complimented with very comfortable – and quality – leather in the ear cups as well as the headband.

I’m skeptical when it comes to trying products from companies I haven’t heard of but I’m very impressed with these headphones. They’re not perfect by any means but, for under $100, they do the job for me. The sound quality is unusually crisp and clear for this price point. There is a really nice balance between the bass, mids and highs. I’ve always been a person who likes a little more bass in my headphones and the Satechis include just the right amount. Lastly, I like the fact Satechi includes an auxiliary cable allowing me to use them the “old fashioned way.” I play in an orchestra and we use click tracks with an Aviom system so I plan on using these for playing as well.

Now, I said they’re not perfect. And they aren’t. For one, I wish a carrying case would be included with the headphones. Satechi sells cases in two color options for an extra $19.99 on its site ($11.99 on Amazon), which is worth it, but it’s a bit disappointing to have to order it separately. Also, I get the point of minimizing buttons on the device, but it takes time to remember to press once to seek and hold down the same buttons for volume control. One more thing: it would be awesome to have a tad bit more noise cancellation. It’s not a deal breaker for me but it’s something to consider if noise cancellation is a priority.

With a sleek design, overall nice sound quality and sturdy build it’s hard to believe these headphones retail for just $69.99 on Satechi’s website and Amazon. But they do, which makes it all the more enticing to give these puppies a try.

Editor’s Note: The opinions set forth in this review reflect my personal experience with the product. I did not receive any monetary or other compensation in exchange for writing this review.