As a fellow woodwind instrumentalist, I’m a sucker for any good song featuring my instrument family. Look no further than this new one from Jared Drake. I discovered Drake on Instagram about a year or so ago and instantly became a fan. I mean, how could you not? The dude has talent! From posting covers [...]

If you have watched shows on Disney Channel, MTV, CBS, Starz, and even the God’s Not Dead film series, you may recognize this name. Shane Harper, in addition to being an outstanding actor, is an accomplished musician. Having produced several pieces for his musical catalog, he is back with an all new EP entitled Apt. [...]

Issa total vibe with this talented dude, Jackson Dreyer. I discovered him on Instagram after finding we had mutual friends and accounts we follow. That quickly turned into a (virtual) friendship on social media as well! Hailing from just outside of Chicago, Ill., Dreyer attributes his great grandfather for his musicianship who, according to his [...]

I decided to flip the television to the local news on Wednesday, not expecting to hear this. The K&W Cafeteria location in Chapel Hill has permanently closed. The restaurant is apparently one of several closures in this area for the chain, which is based in Winston-Salem. K&W - or “Kanes and Walkers” as it was [...] 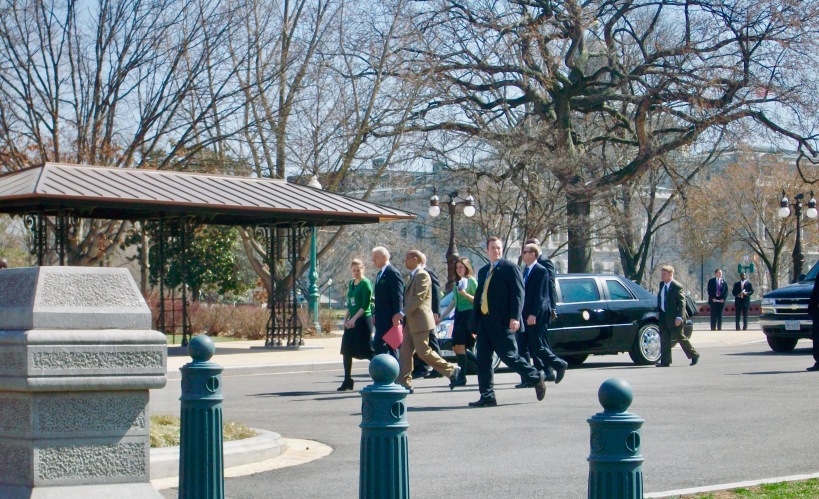 This week, Joe Biden and Kamala Harris officially accepted their respective nominations for the 2020 Presidential Election. During the Democratic National Convention, several spoke to Joe’s kindness. Talking to people, including those he did not know. Even giving some his personal phone number, just so he can keep in touch. I have had the opportunity [...]